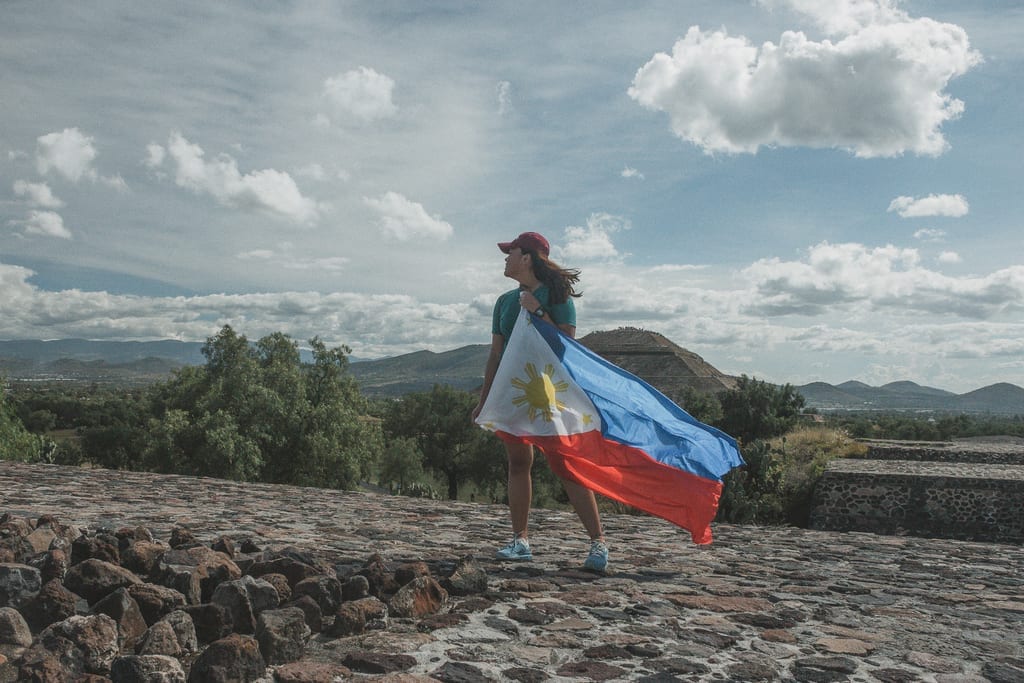 First of all, Filipinos do not speak Spanish. Although it would be super helpful if we did, since almost all of Latin America spoke the language. But I do love speaking and conversing in my own language, Tagalog. Not everyone knows this, but I actually studied Creative Writing in Filipino back in university, and as much as I would like to be modest, I think I am pretty fluent at it.

Back then, I knew that Tagalog had Spanish roots, but I did not know to what extent.

Coming to Mexico had been such a thrill for me. The country is so beautiful, the people are so hospitable, and the food are amazing! Sometimes I would be so surprised to see words in Spanish that are used here, and realise that we actually also use it in Tagalog. What are the odds? I feel like once my command of the Spanish language progresses, I will be able to understand the etymology of more Tagalog words on a whole deeper level. Honestly, I cannot wait for that day!

Food in the Philippines and Mexico are also very similar. There is a snack here called ‘marzipan’, that is so similar to what we call a ‘polvoron’. Though there is a biscuit here that is also called ‘polvorones’, but it is completely different to what Filipinos would consider a ‘polvoron’. Then there are the vegetables that I am so surprised to see in this part of the world. Sometimes my co-volunteers would get some weird looking vegetables in the farmer’s market and just be so amazed by it. Then I would check it out and just say, “Oh, we actually have that in the Philippines.”

But not only that! There are similar dishes in both Filipino and Mexican cuisines like adobo, menudo, champurrado, and what-not. Sometimes I feel like I am at home because everything I like to eat is so accessible here. I am not one to always eat out since I do prefer cooking my own meals, so the similarities in fruits and vegetables here makes it so much more easier for me to cook the food I love eating from my motherland.

Of course, there is the similarity in getting two last names (from your mother and father), which we both adapted from our Spanish colonisers.

Also, every time someone would realise that I am from the Philippines, they have one response: Manny Pacquiao. I guess everyone loves Manny, and Mexicans love boxing as much as Filipinos do. Who am I to judge? It is a pretty tough and competitive sport. I am now waiting for Manny Pacquiao’s next fight, and hopefully I will still be in Mexico by then. Ha!

Although it is not very well-known in Latin America that the Philippines was also a Spanish colony. I mean, the name of the country itself was from the king of Spain, King Philip II. But I guess it is so far from Latin America for them to actually know, so oh well.

From living in Mexico for a good four months, I have concluded that the Philippines is so much more similar to Latin America than our ASEAN neighbours. I just feel so at home here, because it reminds me so much of my motherland.

If you are a Filipino, I would, most definitely, recommend you to come and visit Latin America. It is just like home!

If you are a Mexican (or latin american), I urge you to come visit the Philippines and see these similarities for yourselves.

Sometimes I still cannot believe that this is my life, but I guess here we are. Never stop exploring, and never stop being curious! Who knows what you will discover on your next trip? Cheers! 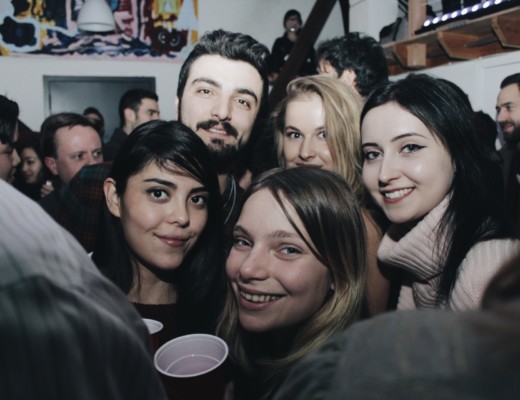 THE FIVE TYPES OF TRAVELLER 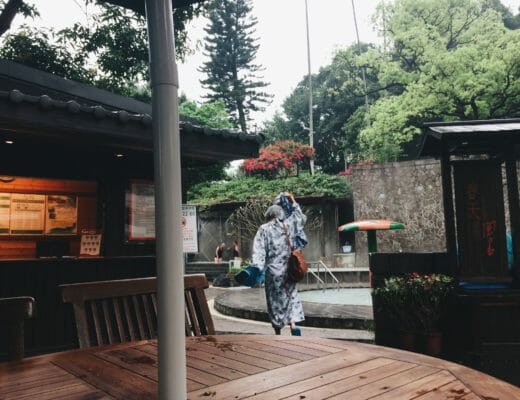 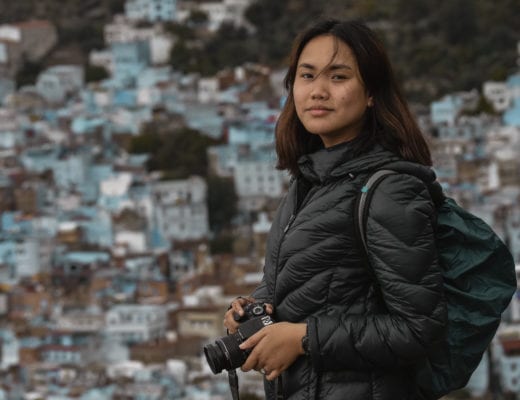 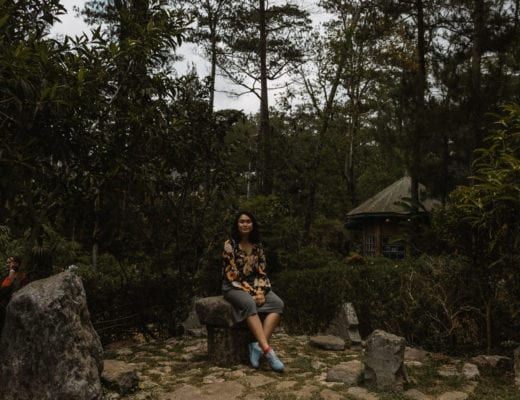 AM I WASTING MY LIFE BY NOT FOLLOWING SOCIETY'S LIFESTYLE STANDARDS?