TO GO BEYOND MY COMFORT ZONE

Whenever people would ask me where I would go next, I would always just shrug and say, “I don’t know.”

Before I left for Morocco, I had a huge argument with my mother because she warned me not to push through with the trip. She said that this country was dangerous, and that I will be killed along the way. Of course, it was not true. I feel like people saying Morocco is a dangerous country are the same people who would say that the Philippines is, equally, as dangerous because of all the EJK that has been happening around the country. I mean, come on! Believe me, the people who say that these countries are dangerous are also the same people who have not been to that particular place. Am I right?

At this point, I am planning my next adventure through Latin America. I was originally planning on cycling through the region, and of course, I told my family. I was not really asking for permission, but they are currently trying to stop me. Why? I get it, Mexico can be quite dangerous especially when it comes to drugs. But I am quite sure that the whole country is not dangerous. It is ridiculous how people look at a certain place with views so limited and with views about things they have only heard in the news.

Honestly, these people who are trying to stop me are the people whom I want to prove wrong. These places where people say that are dangerous can be some of the most beautiful places there are. Morocco, for one, had been my favourite country ever! I am not even kidding. The whole country is such a beautiful place, there are mountains, villages, cities and deserts! How can any other country compare?

Also, when my mother told me Morocco was dangerous, I wanted so bad to prove her wrong so guess what I did? Well, I hitchhiked from the southern part of the country to the northern part of the country. Well, if Morocco was so dangerous, how am I alive to give my testimony about that spectacular place? Morocco is so safe, and I have not felt the opposite ever. I was hitchhiking alone, for goodness sake! That experience helped to be more open and to go further away from my comfort zone. It was the best feeling ever. It really was.

When people tell me not to do something, it would only make me want to do it more. So, I think that my travel choices are quite based on the fact that I want to prove people wrong, and that I want to be amazed by the world. Do not get me wrong, every once in a while I would love to go to popular cities. I was in Paris last January, and heck, I currently am in New York. The vibe of these busy cities are quite electric, to say the least. But there is something I am looking for, and I would love to discover a deeper meaning in travelling. This is something that these ‘exotic’ places are giving me.

So after I settle everything I have to settle here in New York, I will be embarking on my next journey: Latin America! I could not be more excited about it. As a matter of fact, I will be in Mexico for Dia de los Muertos this year, and I am really looking forward to it! It will be such a memorable opportunity.

Honestly, if there is a place that you want to go to, just go! It does not matter if people perceive it to be ‘exotic’ or not. If you want to be in that place, go be there, because everything is up to you. This is your life, after all. Let us not be bonded by the chains that the internet says is true about that particular country. Because if we do not dive in head first, we will never know if those things are actually true. So for me, I will continue exploring the places that I want to go to, because life is short and the world is wide. I am here to make memories! 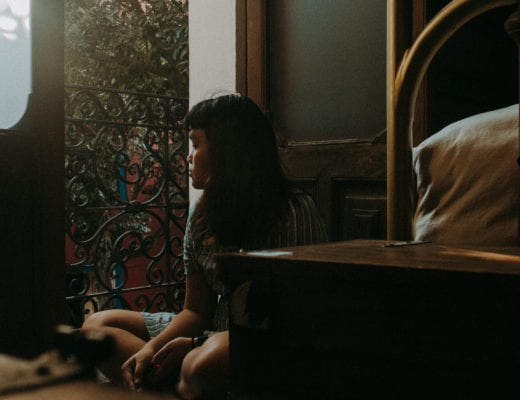 THE THING I HATE MOST ABOUT TRAVELLING 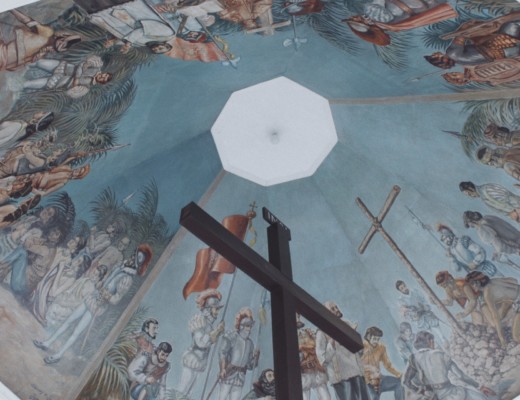 EXPLORING CEBU CITY IN UNDER 24 HOURS 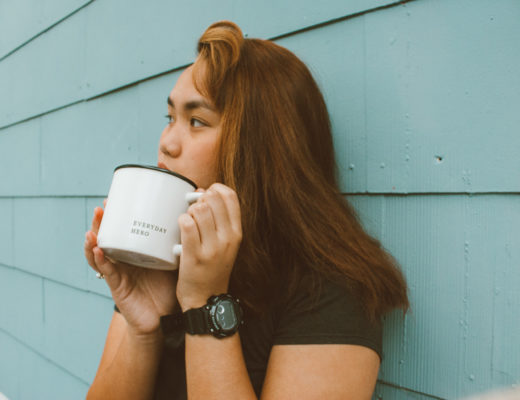 WHO IS YOUR EVERYDAY HERO? 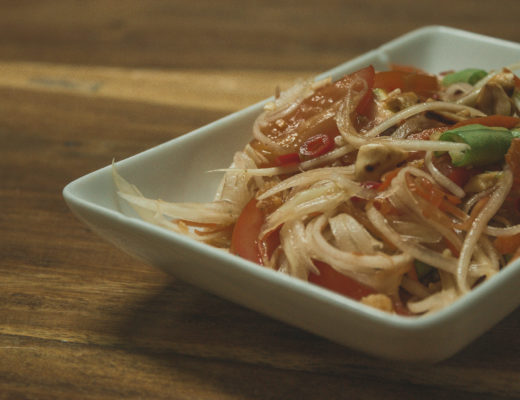