HOW MY FAITH HAS CHANGED OVER THE YEARS 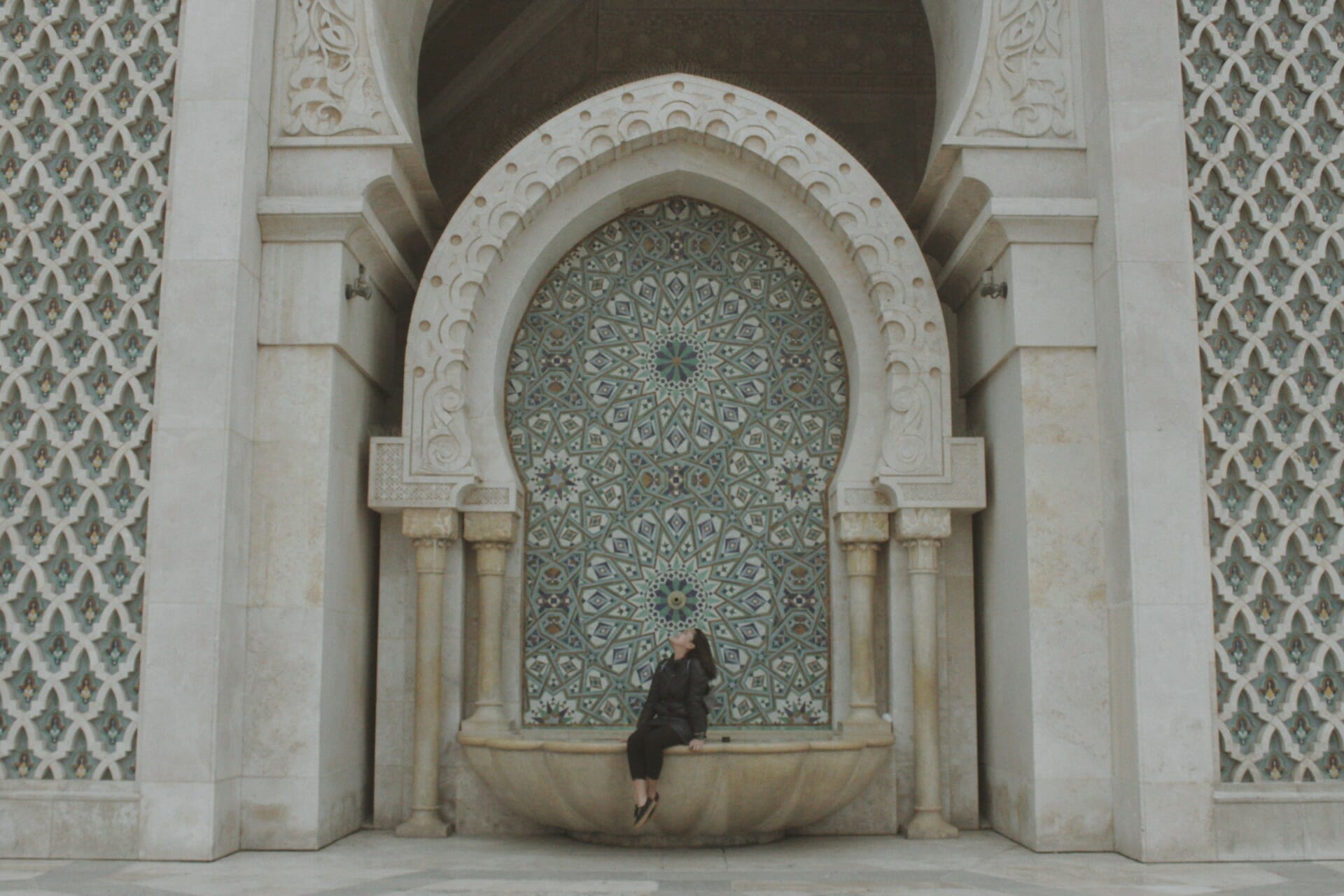 If you told me a few years back that I would be living this life I have now, I never would have believed you.

As I have previously said on some of my blog posts, I never intended to travel the world and I am just a small town girl from the Philippine archipelago. But in a snap of a finger, God changed the course of my life and He put an entirely different meaning to the word ‘desire’ in my heart. As I was growing up, my faith has also matured and it completely changed my point of view.

You see, I came from from a Christian/Catholic family. My mother’s side was Protestant and my father’s side was Catholic. So there was a little lapse in my beliefs, because I was confused and did not know what I should really believe. I was sent to a Catholic school from pre-school to 4th grade, and we were fed beliefs that didn’t really make sense. Not to attack the Catholic Church or anything, but it just did not make sense to me. So I felt lost, and I spent most of my early life wondering if there was more to God than the stone statues I see in the church and in school.

Everything changed when I went into high school. My parents saw my struggles and how I hated being forced to go to a church that I did not see the meaning in. You see, when I was studying at the Catholic school, we were ‘forced’ to attend mass every Sunday. As proof that we actually went, we had a ‘Mass Card’ that we had to give the priests for him to sign. I mean, come on? It was ridiculous. You just don’t force people to go to church because they’ll end up bored, not listening or just absolutely hating it. I felt all of those.

In high school, I begged my father to enroll me into a Christian school. It was a bit of a struggle, but he obliged. For me, it was the best decision I have made in my life. I learned so much, and I learned so much about the Bible, which made me very happy. I felt at peace.

But school was just a stepping stone for me into reaching my full potential as a strong Christian woman. I will admit that there were times that I have doubted my faith. There was also a time when I tried to take my own life because I deemed myself unworthy of living this life that God has blessed me with. But forever, I am grateful that my suicidal attempt did not succeed. If it did, I would not be able to realise how amazing and blessed I really am.

Over the years, my faith has changed–and my faith has changed me. I have learned to control my temper more, to love other people more, to understand situations better, and so much more. God has widened my horizons and he has made my heart bigger. He restored what I had lost, and he replaced it with something even better. Looking back, I would say that my faith has been a huge help in my life. If I had no faith, I would simply just give up.

I urge you, dear ones, to hold onto your faith in the Lord. Life gets better in time, and faith keeps your heart stable as you hold onto the promises that the Lord made for you. Believe in Him, and do not forget to trust that He knows what He is doing. Keep holding on to the Word of God. Have faith in everything–especially yourself.

“Start children off on the way they should go, and even when they are old they will not turn from it.” 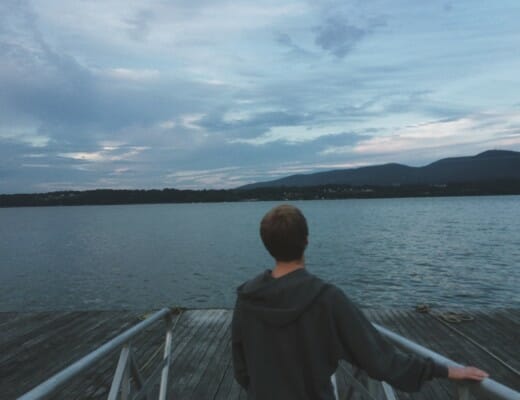 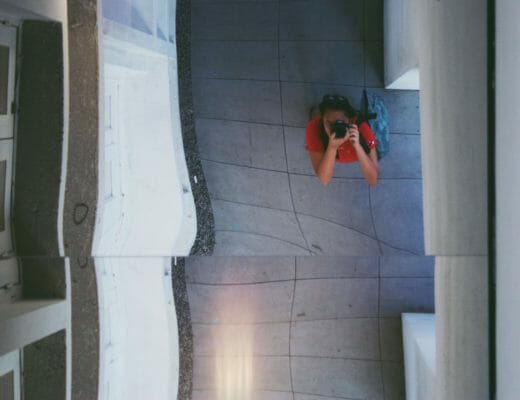 I AM COMPLETELY AND UTTERLY LOST, BUT THAT’S OKAY

NEW YORK, I’M SO IN LOVE WITH YOU! 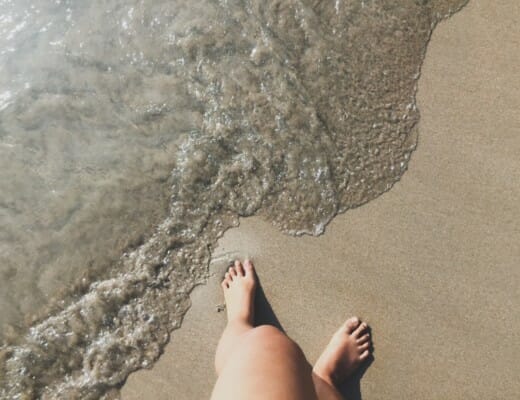 WHY I KEEP ON COMING BACK TO THAILAND 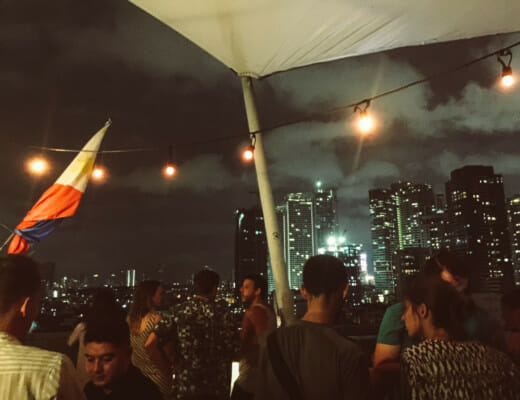